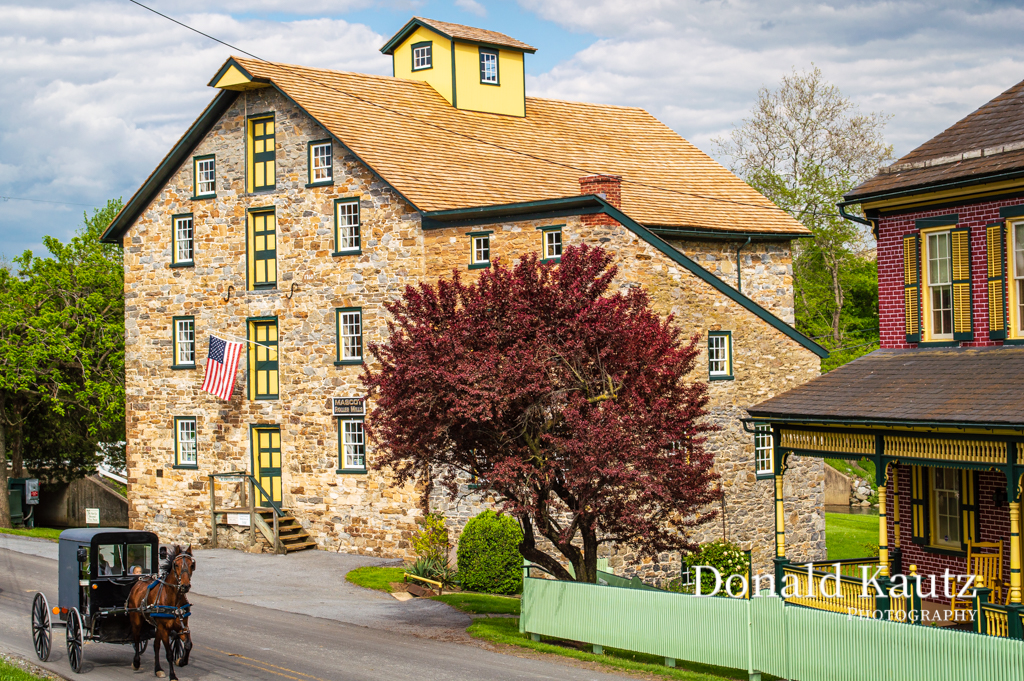 This is the fourth article in this series. In case you missed them here are links to the previous articles: