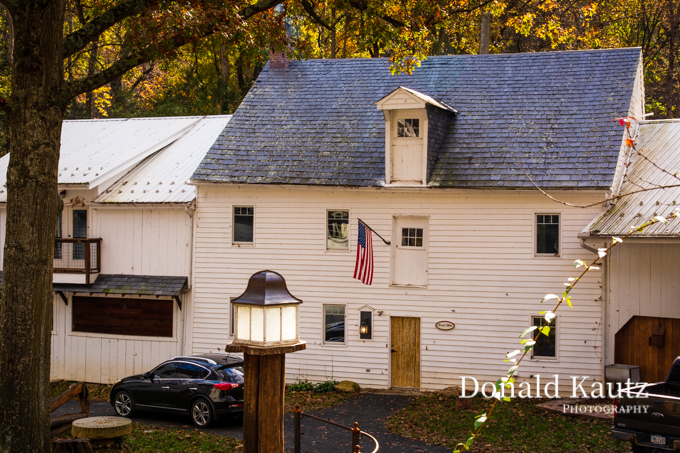 Welcome to another addition of Mill Monday! Every Monday morning, I feature a grist mill located in Lancaster County, Pennsylvania. Today, I am featuring a mill in the southwestern part of the county, along a small tributary of the Susquehanna River called Fishing Creek. The Drumore Mill, also known as the Pennock Mill, in Drumore Township.