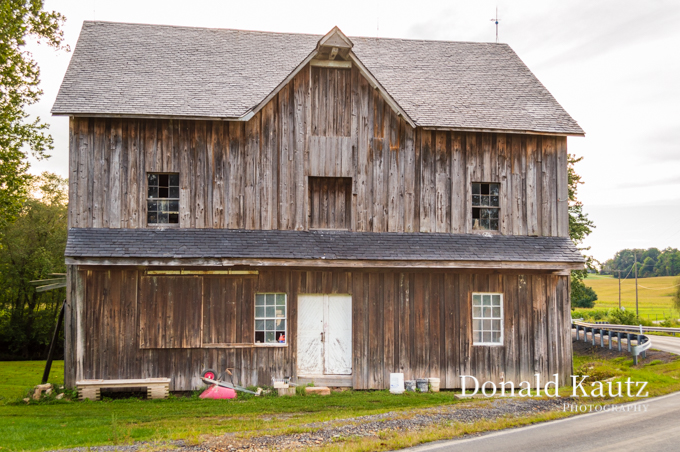 The mill’s water source was the Conowingo Creek. A 3,900-foot headrace brought water to the mill which was powered by two turbines. Water returned to the creek by way of a 300-foot tailrace. The mill’s capacity was ten barrels per day.