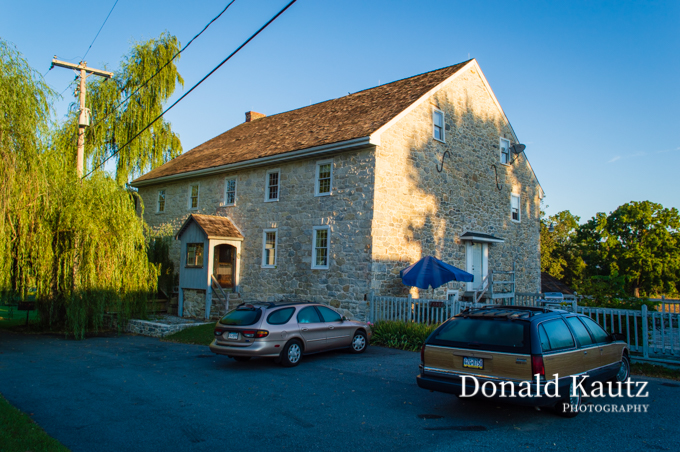 In 1733, Samuel Blythe was granted land along the Pequea Creek. Sometime within the next ten years, he built the first mill on the Pequea. In 1744, Blythe submitted a request for a road to be built from Frances Jones’ land in Gap to his mill on the Pequea. This road, now route 772, would eventually become part of the Newport Road that ran from Mount Hope to Newport, Delaware.  In 1744, Samuel and Margaret Blythe sold the mill to their son, William Blythe.  Seven years later, William and Katherine Blythe mortgaged 20 acres and the grist mill to John Houston.

The mill is located at 4887 Newport Road, Kinzers, PA.