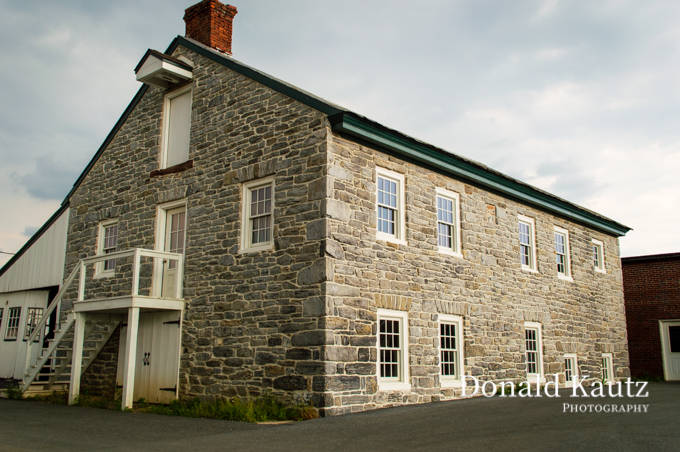 In 1696, the Swiss refugee, Hans Graaf, emigrated to Pennsylvania and settled near Philadelphia. On day, as he was tracking down some of his horses that had strayed, he came across a spring in the area of the country now known as Groffdale. He was so impressed with the location that he petitioned the proprietors for a tract of land along the stream that emanated from that spring. He was granted 1,150 acres of land from William Penn in 1717. Over time, he added more tracts so that the final tract of land along the stream included 1,500 acres. The stream was named “Groff’s Run”. In 1729, the area was organized into a township. The township was called “Earl Township”. The English word “Earl” has the same meaning as the German word “Groff”.

The mill is located at 169 North Groffdale Road, Leola, PA.