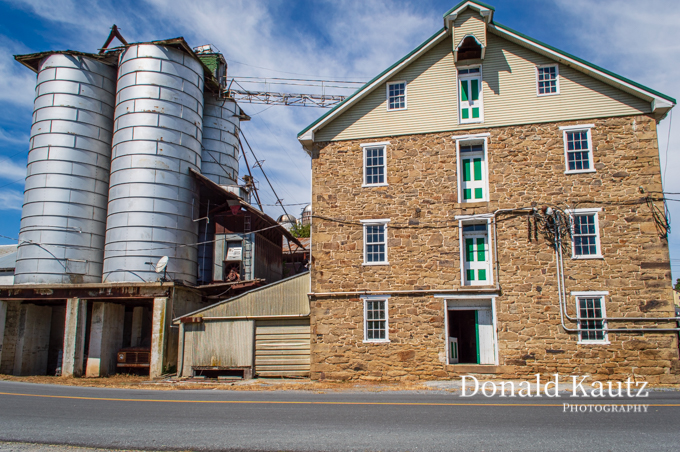 The Milton Grove Mill is a 3.5 story stone mill located along the Little Chickies Creek at boundary between Rapho and Mount Joy Townships. The mill was powered by a single, overshot wheel. Water came from a headrace that was nearly a mile long. The mill operated by waterpower as late as 1925.

The mill is now the site of Heistand Brothers Truck and Auto Service Company.

The mill is located at 589 Quarry Road, Elizabethtown, PA.