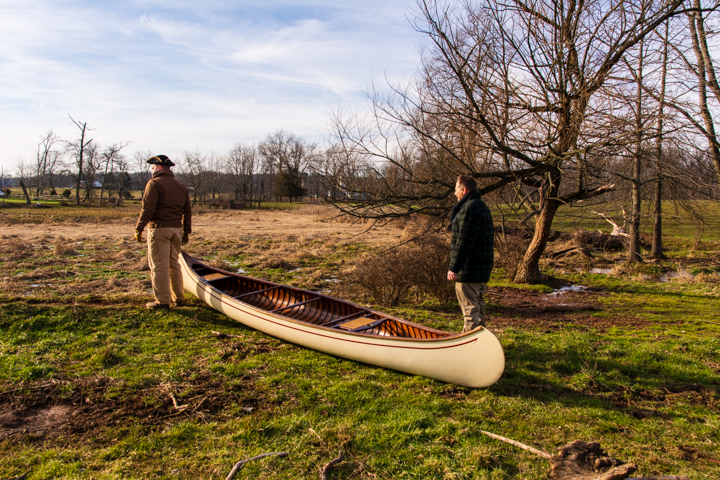 For more information on the Fur Trade, see my articles on Martin Chartier and Jacques LeTort.

2 comments on “A Portage Reenactment”